Leaving a Family Legacy: How One Family Turned Tragedy, Triumph, and Organ Donation Into Saving Lives 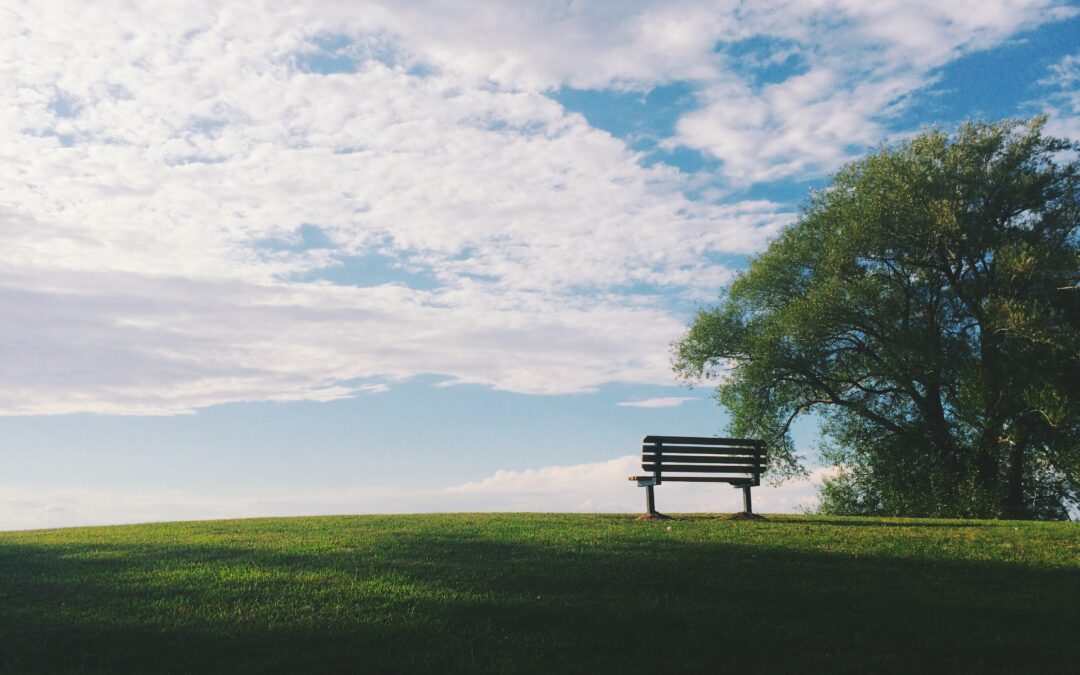 Like all life journeys worth the trip, Karyn Glover and her family continue to show up for the extraordinary ride. Over thirty years ago, at age twenty-six, Glover was diagnosed with Myelofibrosis, a rare type of blood cancer in which the bone marrow is replaced by fibrous scar tissue. Considered a form of chronic leukemia, she had a bone marrow transplant twenty years after her diagnosis. Karyn’s sister, Lynda, was her donor.

Many other members of the family also tested to see if they would be a match for the necessary transplant. Danny, the only son of Karyn and her husband, Raymond, became an organ donor during this process. As a kid growing up with a mom who needs a bone marrow transplant, it stands to reason that Danny probably wasn’t thinking about the impact becoming an organ donor would later have.

On January 21, 2012, while on the way to his Ursinus College wrestling teammate and fellow alum Jordan’s funeral, Danny was in a serious motor vehicle accident on the Pennsylvania Turnpike. He sustained severe brain trauma and died nine days later on January 30, 2012. The Glovers did not want Danny’s death to be in vain, so they had his organs donated.

Turns out, Danny’s organs saved six people’s lives—including his Little League coach who was in desperate need of a liver.

“Danny was a fabulous individual, not just as an athlete, but he gave back to the community and the kids. He had a heart of gold and was just a beautiful person,” his coach and liver transplant recipient, Ed, said.

The Glover family had known Ed since Danny was four years old. “I never dreamt I’d need an organ or a transplant or anything like that in my lifetime. The most important decision you can make is to become an organ donor—it saves lives and who knows, the next one may be yours,” he said.

Danny was a star wrestler in high school, having been the first 100-match winner in Bergenfield High School’s history. He went on to wrestle at Ursinus College in Collegeville, Pennsylvania, but was a few semesters behind, having left to help take care of Karyn post-transplant. When he was home during that time, it was during the Thanksgiving season and he and his mom were talking about life.

“I’d want to help people,” Danny said, in response to their conversation about Danny being an organ donor. “Even your beautiful baby browns?” Karyn asked, referring to his eyes.

This talk track—one of helping others—was very typical of the Glover family at large. Danny and his sister, Kristian, whom he called “Sister or Sissy” are only eighteen months apart in age and according to Karyn, were closer than any two siblings could be.

“Sissy says they only use your retinas,” Danny responded.

Two months later, Karyn said she had no idea she would be making a decision that fulfilled his wish.

Danny’s family continues to honor his memory through their nonprofit organization, Donors for Danny. (https://www.facebook.com/DONORS4DANNY) with its two-fold mission: to raise funds for The Danny Glover memorial scholarship and to encourage people to become organ and tissue donors.

Growth and transformation happens along the way, during each of our transitional seasons. Danny’s college advisor once said that he “knew the intrinsic values of life, to spend time with those you love and enjoy the beauty around you, because time goes fast.”

Karyn, Danny, and the rest of the Glover family have always understood the time that remains. They are leaving a legacy, one that paves the way for others on their journeys to have the gift of life.