I took the pictures in this post one day on my way home from work.  It was maybe 3 weeks ago.  I literally stopped in the middle of County Line Road, which is not shocking except when you do it for a non-train related reason.

Driving and singing along, I looked out the passenger window and was mesmerized.  It was kind of like watching a movie or commercial where you instantly start laughing because the background looks so fake.  Too perfect.  So I did what any responsible driver would do – went from 60 to zero and started snapping pictures.  They’ve been on my phone ever since and I didn’t know what to do with them until now. 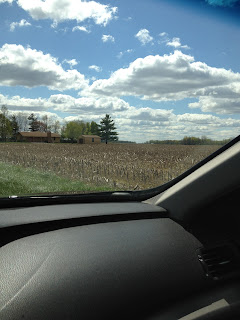 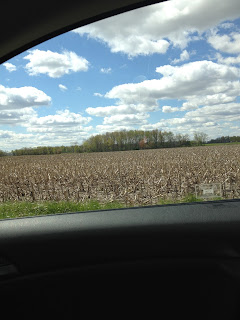 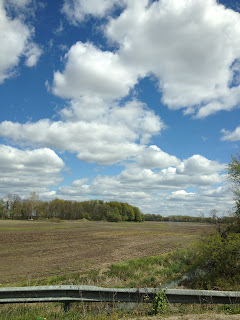 Those are lyrics from a decent song with a pretty simple message which is:  things will either be right or they won’t.  It’s really just a matter of how much darker and drearier we allow those clouds to become.  And how much we each can, will, and choose to tolerate in our lives in the meantime until we realize no more!  You can leave all that rainy stuff in Seattle!  Don’t you go bringing it all back here, we’ve already had that rain!

In the meantime, I’m gettin’ out in my own little sunshine that’s breaking through.
(with both the new Adidas and the new clubs!)  No more rain! 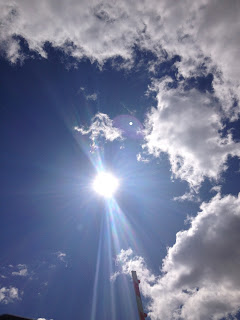